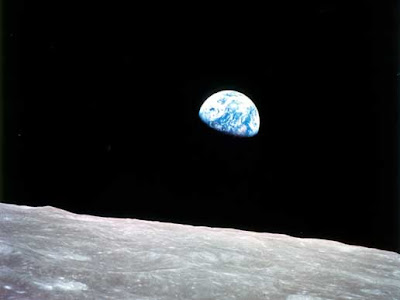 Did you know that there are 206 bones in the adult human body and there are 300 in children (as they grow some of the bones fuse together).

Flea's can jump 130 times higher than their own height. In human terms this is equal to a 6ft. person jumping 780 ft. into the air.

The most dangerous animal in the world is the common housefly. Because of their habits of visiting animal waste, they transmit more diseases than any other animal.
Snakes are true carnivorous because they eat nothing but other animals. They do not eat any type of plant material.

The world's largest amphibian is the giant salamander. It can grow up to 5 ft. in length.

100 years ago: The first virus was found in both plants and animals.

90 years ago: The Grand Canyon became a national monument &Cellophane is invented.

80 years ago: The food mixer and the domestic refrigerator were invented.

70 years ago: The teletype and PVC (polyvinyl-chloride ) were invented.

50 years ago: Velcro was invented.

40 years ago: An all-female population of lizards was discovered in Armenia.

30 years ago: The computer mouse was invented.

10 years ago: First patent for a genetically- engineered mouse was issued to Harvard Medical School.

5 years ago: The first successful cloning of human embryo
Posted by noorlara at 12:56 AM 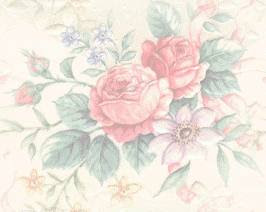 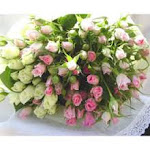 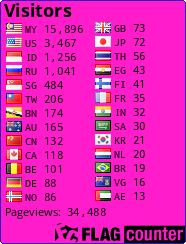